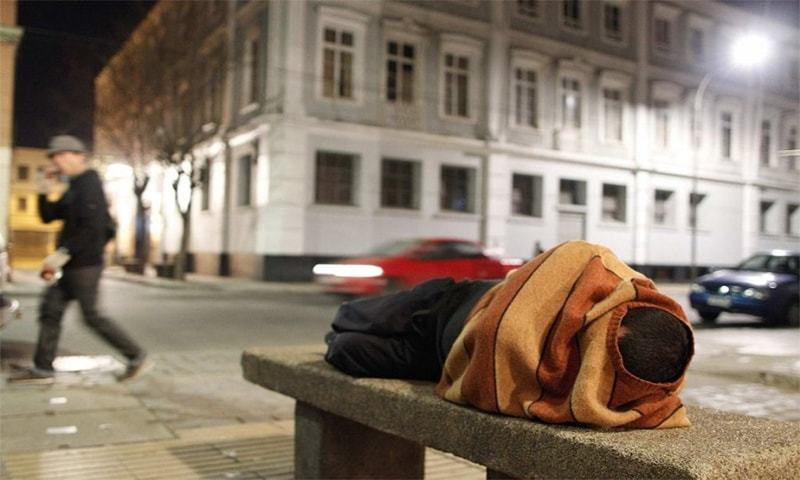 The last time a global survey was attempted – by the United Nations in 2005 – an estimated 100 million people were homeless worldwide. As many as 1.6 billion people lacked adequate housing (Habitat, 2015). LTMV hopes to build a tiny village for homeless people.
A growing number of towns and cities have found a practical solution to homelessness through the construction of tiny-house villages—and housing officials are taking notice.

There are no upcoming events at this time.

We are a non-profit organisation that supports good causes and positive change all over the world. We support poverty, disability,orphanage, widows, medical treatment, less privileged children, women and elderly.

CONTACT US
Be the helping hand
DONATE US!
Copyright LTMV.ORG 2016-2018 UK Charity Registration No. SC046363. All Rights Reserved Developed by MMS